I’m surprised by how rice pudding is a food that evokes a cozy or warm feeling of home. This happens a lot in Latin America, anyway. Perhaps it’s because it is one of those desserts that mothers and grandmothers always prepared for us in our childhood.
This classic dessert for everyday is very popular in different countries, and depending on the place of origin it has its variants.
Personally, I like a starchy and creamy rice pudding, but at the same time it needs to have a good amount of liquid in each serving. Also, to make it extra caloric and delicious, I like to add a topping of dulce de leche, salted caramel or honey.
It can be eaten cold or warm depending on the season, or according to personal preference. The aromas we use to complement and enhance the flavor of this dessert depend on your taste too. In this case, I encourage you to use cinnamon sticks and orange peel. However, the whole idea is for you to play with flavors and experiment with what catches our attention the most; other citrus, vanilla, or chai tea are some ideas. In fact, I’m such a fan of rice pudding that I have yet to try new flavor tests, one of which includes chocolate! 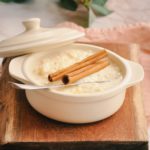 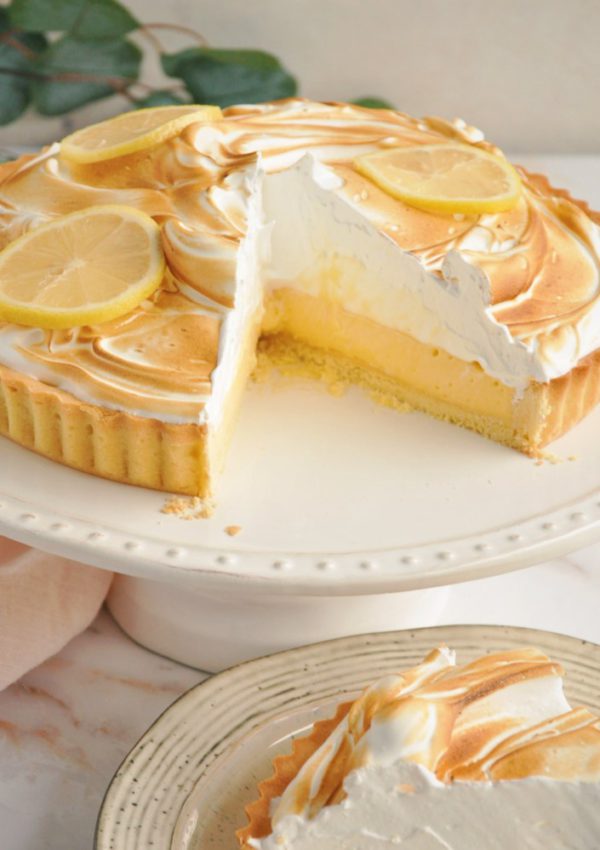 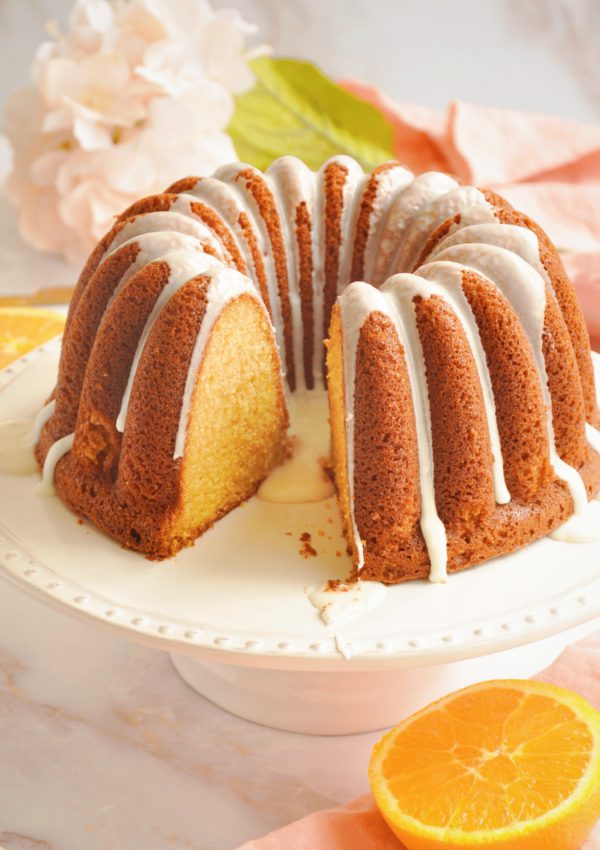 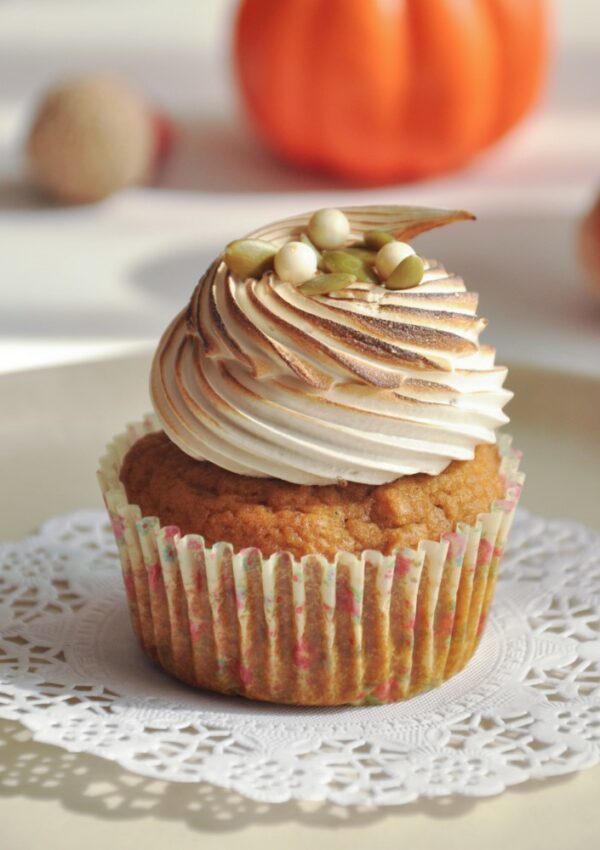 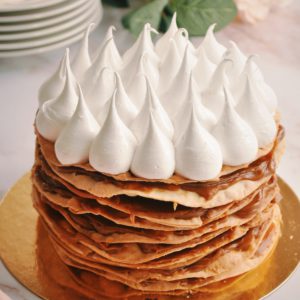 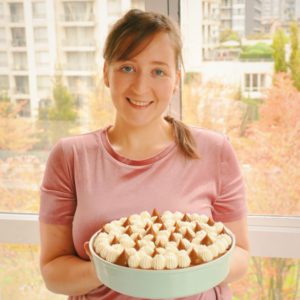 Hola and welcome! I'm Lucía Paula, an argentine pastry chef living in Vancouver, Canada. I love everything about baking and I'm here to share all my recipes and tricks with you.

I'm Lucía Paula, an argentine pastry chef living in Vancouver, Canada. I love everything about baking and I'm here to share all my recipes and tricks with you.